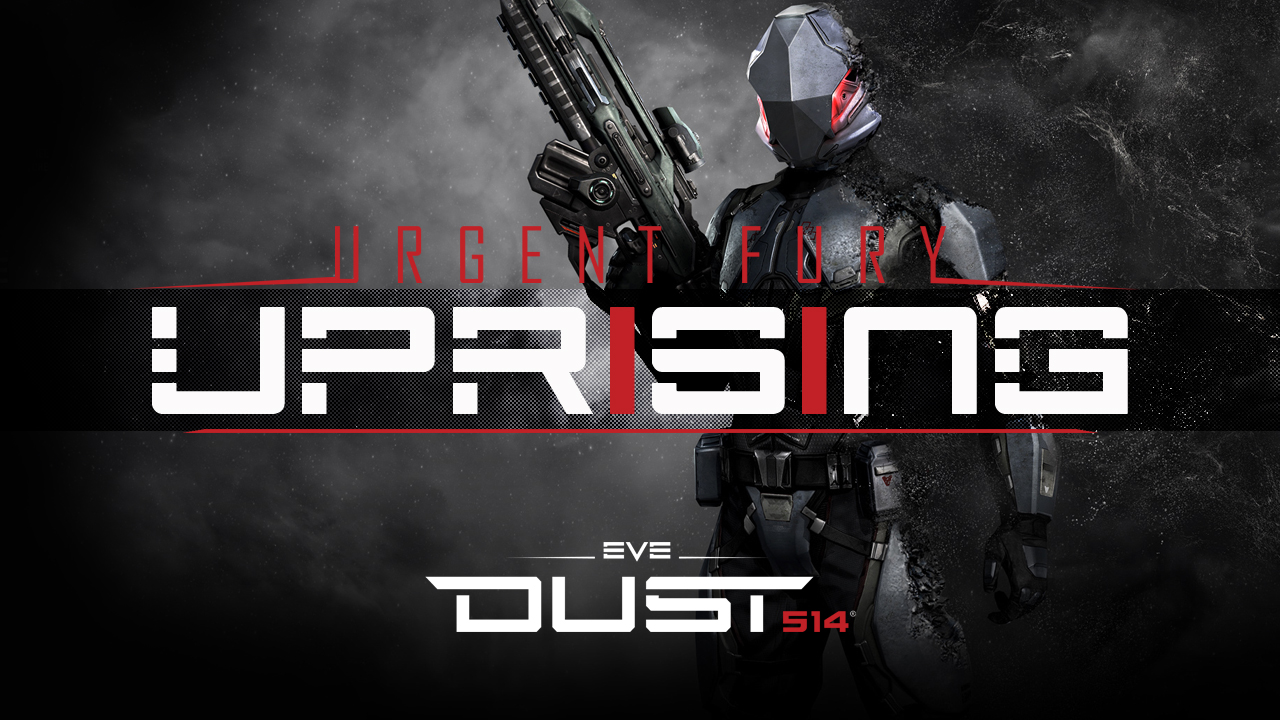 We are proud to announce that we are co-hosting the Prime League Tournament, the first open tournament in DUST 514 with Urgent Fury an accomplished online organizer in the console FPS scene.

Registration for both NA and EU regions begins on July 26 at 6pm GMT/12pm CST and will end on August 2, 6pm GMT/12pm CST. The tournament matches will begin on August 8 with specific start times to be announced later.

Click the link for North American League or European League to Sign up. To join the league your team must have at least 8 registered members on your roster. Click here to set up your team and begin to add members to your roster. Your Corp members can register by clicking here, they can request to join your team in the system or the team creator can add them to the roster. Rules can be found here in the Official Forum.

There is a limit of 24 Corps per region with a max roster of 20 players including the CEO. 1st, 2nd and 3rd place prizes to be announced before the tournament begins, and each player on the winning rosters will receive the announced prize.

UPDATE 2013/07/31: After discussion with Urgent Fury and the CPM, we have made the following changes to the rules for the Prime League Tournament: