Don't Like the Ads? Upgrade your experience to remove the ads for only $20.00 per year. 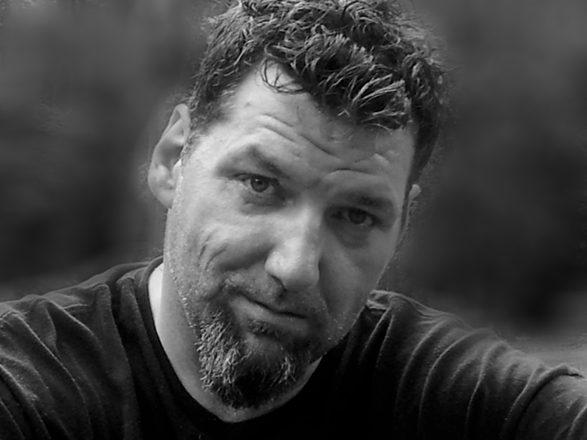 Patrick's first tenure with the popular tournament community began in 2006, and lasted until 2012, when he left to create Battle Chatter Online with his colleague and friend Bill Lavoy (now of Prima Games).

In September of 2013, he joined the development team at SOF Studios where he served as UI & Audio Designer for the "H-Hour: World's Elite" proof of concept demo. Upon completion of the demo, he was approached by Urgent Fury with an offer to return and decided it was time for a homecoming.

Once again, he will oversee all branches of media including audio, visual, & social media. And says he has a desire to expand Urgent Fury's current model. "I think that it's no secret that Urgent Fury has struggled with its identity over the last few yearsâ€¦mainly because the industry has changed & evolved so rapidly. But I'm confident that we know what we need to do to adapt, and what we need to do to be sure that Urgent Fury is in step with the industry".

He also says he plans on resuming production of the community favorite podcast Urgent Frequency. "UFreq was such a huge part of what I did here at Urgent Fury, and I have every intention of making sure that's still the case moving forward. In fact, the plan is to expand the amount of media content overall".

Urgent Fury CIO Shane Bell says he's excited about Patrick's return. "He was the very first staff member at Urgent Fury, Patrick is Urgent Fury. He understands how the community was built from the ground up and what direction we need to be heading. As our newest Director and Co-Owner, he will have full creative control with where we are taking â€œUFâ€�. Not only with regard to our tournament events, but Urgent Fury as a whole. We cannot begin to express our excitement with what the future holds".